Darth Vader is my spirit animal

Did you miss me like a recently separated siamese twin?

We now have wifi so there will be no end to the bloggy madness, but I realise I’ve been on hiatus for longer than usual, so I have a lot to update you on, kids.

First off, we’ve been working really hard around the house (our lack of wifi has driven us to be both sociable and productive – disgusting), Thomas and Imogen did an amazing job on our untidy garden and Tom now tends and waters his seedlings with the affection of a father watching over his newborn children. It’s adorable. We took a trip to IKEA and I beetled around with my scale drawings and my lists trawling cushion materials, bookcases and decorative vases in my wake. It was a super long day but I got everything I needed, which basically makes me some kind of IKEA superhero. Go me.

We then spent approximately four and a half million years assembling all of our furniture with the single screwdriver we managed to produce between the five of us, and let’s just say that I never want to see another allen key for the rest of my life. It got to the point somewhere around midnight when I triumphantly raised my newly assembled bookcase, noticed that one of the shelves had been put in backwards, and instead of doing anything about it just convinced myself that I actually prefer it that way and it lends the bookcase a certain ‘je ne sais quoi’. Madness.

Anyway, my room is all done, which I am so so happy about, and I am joyfully mucking about with decorative flourishes and sorting through piles of craft paper and pinterest inspiration images. I can’t wait to share pictures of my room, and will do a mini room-tour in the coming days to show off all of my flatpack assembling skills!

We also hosted a wee gathering as a bit of a housewarming which has probably left our neighbours with a pretty strange opinion of us all. I was Darth Vader, and Rob dressed as a stormtrooper and it kind of made me want to form a super villain duo and walk around terrifying small children, but sadly Rob just doesn’t have a bad bone in his body, and I adore children so we would be the lamest villains ever and would probably be the laughing stock of whichever galaxy we attempted to terrorise. Still reckon I make a pretty good Darth Vader though, #justsayin’ 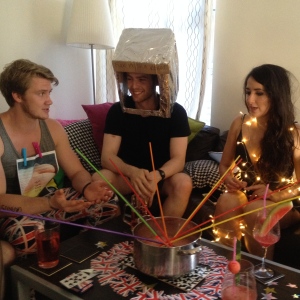 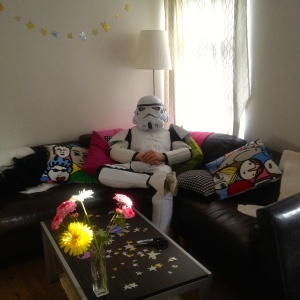 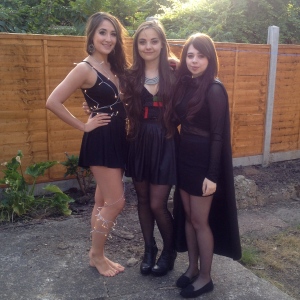 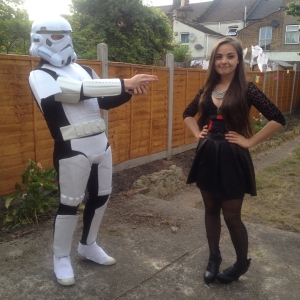 Finally, and sort of the reason I haven’t posted for the last seven years is that I got really bad food poisoning from some hummus (I know, lame, I think I’m going to start telling people that I ate an entire raw chicken so I sound a bit more badass) and I was forced to lie in bed and complain for days, and thereafter to drag myself around with a sad look on my face until I felt human again. That was pretty sucky but my dear sister came to tend to my every need because she’s amazing (and also because I can be very persistent when I’m sick and I’m pretty sure she didn’t feel able to leave) 😉 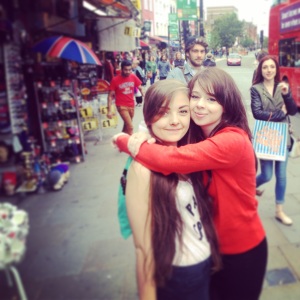 More updates coming soon unless I get struck down by hummus or some other seemingly harmless snack food. I’ll keep you posted. 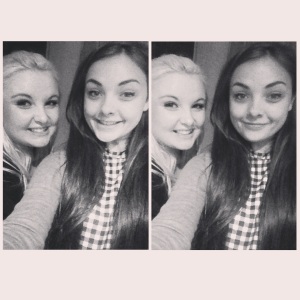 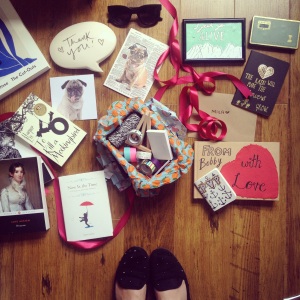 p.s. somewhere in there I turned nineteen! I had cake and pizza and it was great. I’m like an adult now, or something. Weird.