I do enjoy blogging.

I once sat on a bed in a Japanese hotel room wearing a strange dressing-gown-slash-kimono-arrangement and wept for a solid half hour because I had accidentally deleted half of a blog post. Rob will verify that this is true. Suffice it to say that he was paralysed with fear and horror.

Anyway, Rob was actually super helpful and helped me rewrite the post and even went so far as to suggest that maybe, maybe half an hour of inconsolable sobbing might have been a teensy bit of an over reaction. This is probably true, and I have to say that it was an isolated incident and I don’t frequently reach the brink of insanity over my blog posts, although I am sure that I sometimes give that impression.

All this to say; I love blogging. I enjoy it, and I care about it. I spent about four hours photoshopping Obama into pictures of me and my friends (worth it!) and the whole creative process of blogging is generally something which I invest a lot of time in (Yes, even those posts which make my sister say “I loved your blog but it makes me worry for your mental health”) 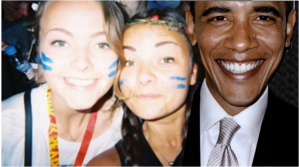 (he’s all about the selfies) 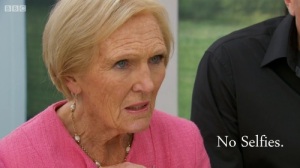 With this in mind, I’m having a think about giving my blog a little more direction. 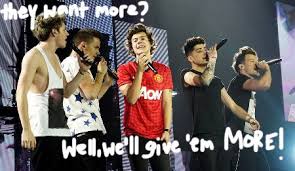 I’m sure everyone enjoys a good anecdote about my life but as I’m settling in at University things are only going to get less and less exciting. While I know you all love stories about essay-writing and occasionally venturing into the kitchen for snacks, it’s not exactly the kind of blogging that I want to be doing for the next three years. So, I’m going to try and add a few more features and projects. I have a ton of ideas and will be trying them out over the next couple of weeks or months. 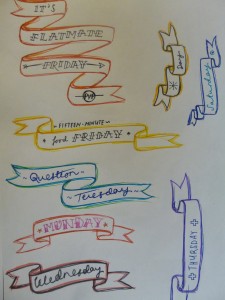 Sadly, I can’t let you go without at least a few comments about my life (apart from anything else, it’s the main way my parents know I’m still alive), so here we go;

I finished Breaking Bad! It is an incredible show and so worth watching. It actually left me a bit of an emotional wreck, because, despite the fact that it is about a man who is terminally ill running a crystal meth empire, I was still holding out for a happy ending. I don’t think it’s a spoiler to tell you that the ending is not happy. If I was the director, I would have cut out the last five episodes and had the two main characters call each other, apologise for all the bad and naughty things, and live happily ever after. I think my ending would have much more popular, much less violent and a little less death-y. 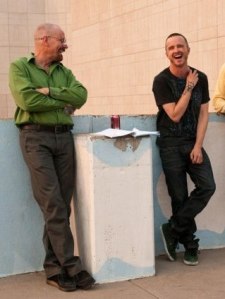 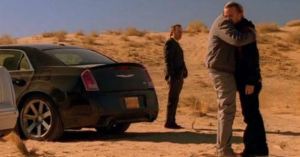 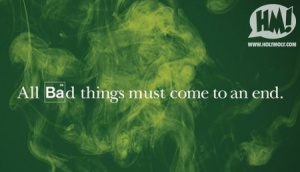 Talking of bad and naughty things, rehearsals are just beginning for The Blue Room (it goes on in three weeks! Agh!) It is a very complex play which has a lot to say about the dynamics of male/female relationships (I’m actually writing an essay on the play in the context of Marx’s theory of ideology) It also involves a lot of risque behaviour, lots of ‘fade to black’ stage directions and lots of giggling in read-throughs. It’s not that bad, but still. It’s kinda fun and kinda scary and I’ll keep you updated.

← Please can I have my eggs sunny side up is a terrible example of the Iambic line.
Food Friday: Roast Vegetable Chips →