Until the very end.

I have thus far resisted talking about Harry Potter on my blog. No Longer!

Harry Potter is good. It just is. As a member of the Harry Potter generation, I grew up with Harry, Ron and Hermione, and as such I will always have a soft spot for them. Apart from the fact that I just love them, the Harry Potter books are a fantastic source of reading material for kids who otherwise would just never pick up a book, and that will always be something worth respecting and celebrating.

I was lucky enough to get to visit the Warner Brothers studios where all of the Harry Potter films were made. There’s tons of the original sets and it’s produced really well. The incredible detail of all the props and sets is so impressive; I especially enjoyed wandering down Diagon alley and reading all of the little signs that the ‘shop owners’ had posted, including one that read “The sale of unicorn blood is forbidden – please do not ask.” 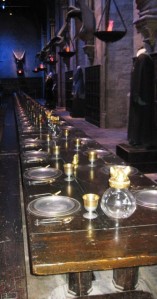 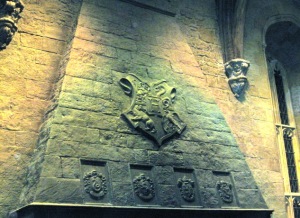 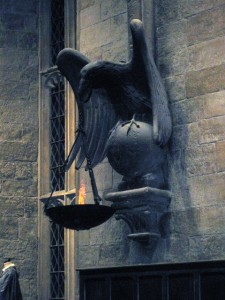 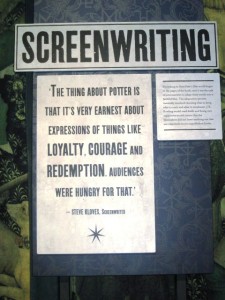 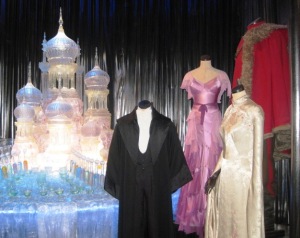 that dress that Hermione wore to the Yule Ball! 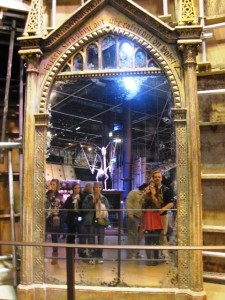 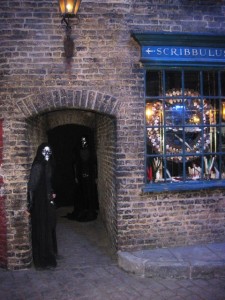 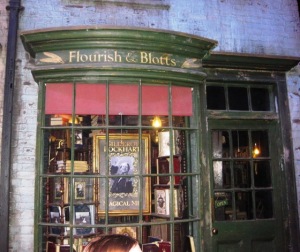 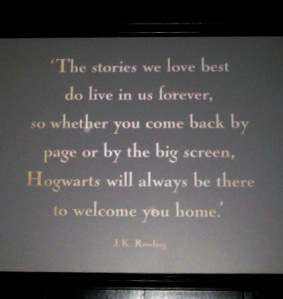 Of course, afterwards, Rob and I took great delight in watching the last two films back to back and crying out gleefully whenever a set appeared that we had been in! Rob actually bought himself a Wand from the studios and played along with the wizards on screen. He’s nineteen. (And I was jealous – I should have bought myself one!)

2 thoughts on “Until the very end.”